I gave up trying to sell the EOS M3 kit locally and took it up to Ray Supply in Glens Falls to trade in on one of the two used EOS 50D bodies they have. I've owned three different copies of the 50D and back in 2010 two 50D bodies were what I was shooting everything with.

After I picked up my first full frame camera I migrated from the 50Ds to 7Ds, a 60D, 70D and an 80D, all of which have been sold. The 50D, announced in 2008, was the last of the Canon xxD line with a magnesium shell and fixed LCD screen. It also doesn't shoot video. In other words, just what I like.

Here is an iPhone shot with the 40mm pancake lens mounted followed by some quick grabs with the 50D out in the yard with the 55-250mm lens. 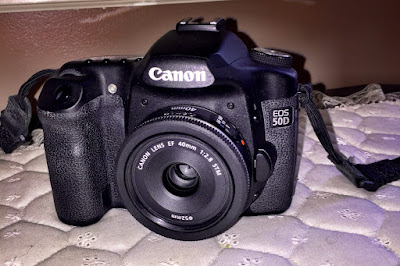 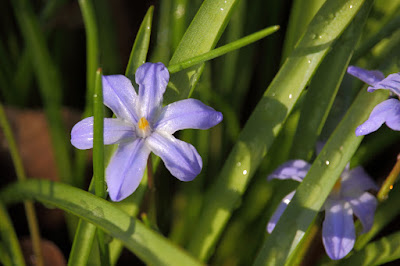 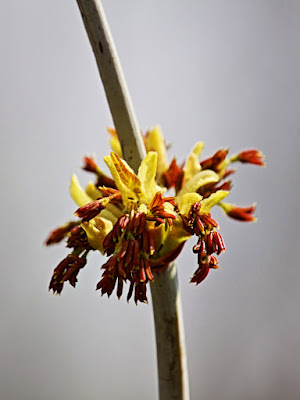 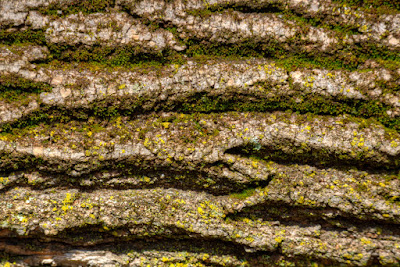 Posted by David Truland at 11:12 AM No comments:

I've not yet had a single inquiry about the EOS M3 kit I've been trying to sell. So, I decided to take it out this morning with the 55-250mm lens I'm not trying to sell for some nature shots.

My plan has been to replace the M3 with a 70D or a 7D Mark II to use with this lens, at least for now, and also my 24-104mm lens, which has an equivalent focal length of 38.4-168mm on the crop sensor bodies. Either the 70D or 7D Mark II will bracket 5 or even 7 exposures at 7 frames per second and 10 frames per second respectively. As I've mentioned, the M3 brackets exposures at about one frame per second.

The other issue I have with the M3, as I've mentioned, is that I can't process files with my usual Canon software version which won't run on my MacBook Air with High Sierra (Mac OS 10.13). The newer version of the Canon software will run on my old MacBook Pro which runs Sierra (Mac OS 10.12), however, so yesterday I did a comparison on a couple of RAW files processing them in Canon DPP 4 on the old computer, Photoshop Elements 2018 and Photomatix Pro 6 on the new computer.

The Photoshop Elements and Photomatix processing definitely did a better job, as long as lens aberrations aren't a big issue, which on the longer zoom lens they really aren't. So today I processed the RAW files in Photoshop elements and here are the results. 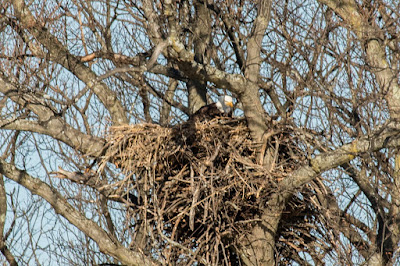 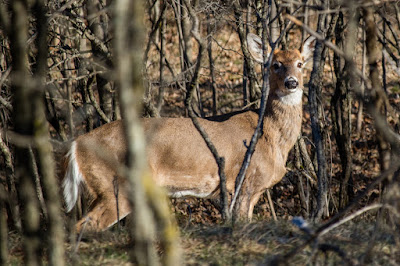 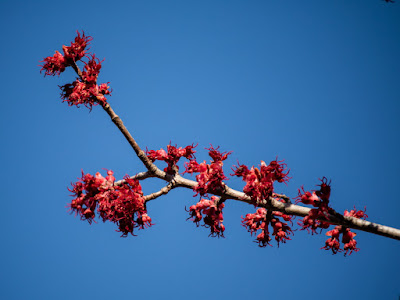 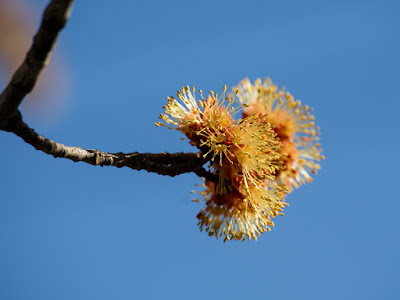 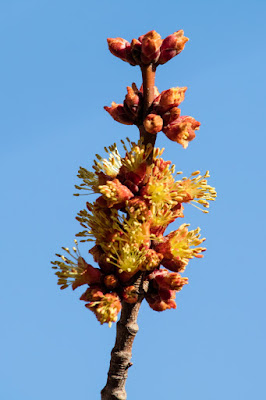 Posted by David Truland at 11:15 AM No comments:

Instead of parking at the Whipple bridge, which was full due to the Earth Day weekend cleanup activities, I explored one of the paths between Clutes Dry Dock and the next road to the West. I again carried my 5D Mark III and 17-40mm lens.

This combination obviously rules out wildlife shots although I did see my first two Herons of the year along with a dead fox and a dead snapping turtle. Here are some shots with focal length information in the caption.

I thought maybe there'd be something interesting going on at the bald eagle nest this morning but just one of them was hunkered down in the chilly brisk wind. I unpacked the EOS M3 from its box as it waits to be sold and paired it with the EF-S 55-250mm f/4-5.6 IS STM lens, which I will be keeping, hoping to pair it with an EOS 70D down the road.

As I've mentioned, I can't process RAW files from the M3 in Canon's DPP software and it doesn't bracket fast enough for hand hold HDR sequences. So, since the eagles were a bit boring and I didn't even spot a deer, that left single file scenics.

All of these images are at the widest end of the lens, 55mm, the full frame equivalent of 88mm. I processed the single RAW files in my HDR software. 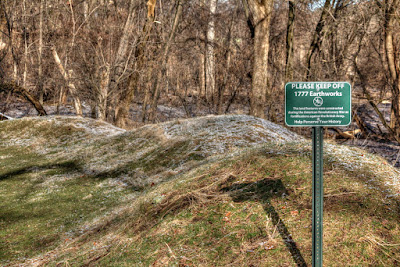 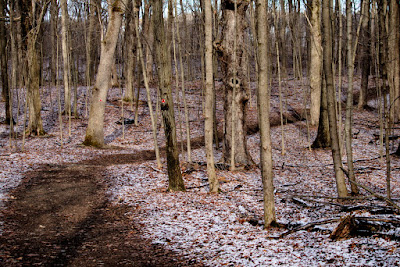 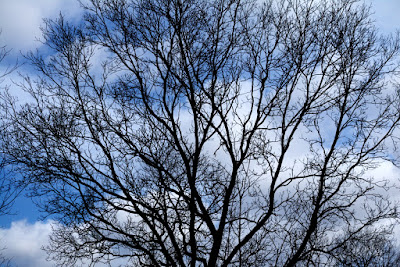 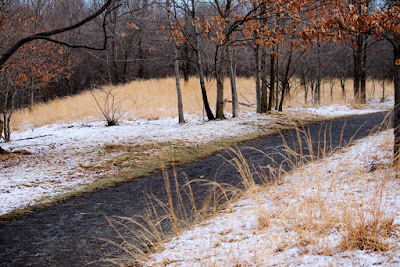 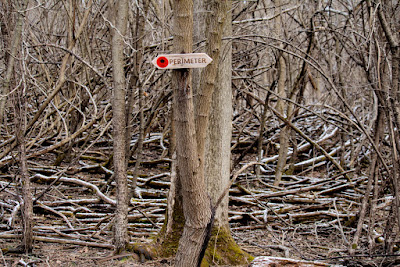 Posted by David Truland at 12:24 PM No comments:

Yesterday I was at a location in the Southern Adirondacks celebrating Easter with family. There's a nice tall stand of pines around the dwelling and the light wasn't bad so I grabbed a couple of quick bracketed sequences with the 17-40mm lens. Here are some results.

This morning I saw that there was quite a bit of water in the Mohawk still and the sun was in and out after a light overnight snowfall. For the first time since I picked up the 17-40mm lens I used the 24-105mm lens as well.

Email ThisBlogThis!Share to TwitterShare to FacebookShare to Pinterest
Labels: HDR, Scenic
Newer Posts Older Posts Home
Subscribe to: Posts (Atom)
To view larger images simply click on the image then click on it again. You can then simply use the back button or swipe to go back to the blog.