I had intended to walk around today with my father's old Promaster Spectrum 7 70-210mm f/4-5.6 lens with a Canon EF mount that came bundled with a Canon EOS 630 film camera. It's a push pull zoom and is pretty compact. These lenses appear to have a current value of between $40 and $50 dollars.

The autofocus doesn't really work. It hunts and grinds without much success. However, if you flick the switch on the lens from A to M and hold the focus button on the camera while manually focusing, the camera will beep when it's in focus. I was OK with that.

However, the aperture control doesn't work. It's missing a contact or the contact isn't in the right place or something. It can only be shot wide open which I realized when I wanted to stop down to check how many aperture blades it has. Try to stop it down and you get an error message.

That kind of ruled it out for any landscape work as there's no way to stop down. So I took the 17-40mm lens instead. This morning's walk ended up being 5.6 miles over to Peebles Island, up to lock E2, up the canal trail to the old Waterford landfill and back home.

Here are some shots. All are five file HDR composites. Information in the caption is for the normally exposed file.

Some algae growing in the old canal already.


I had to pass up more than a few scenes due to sun location and the inevitable shadow selfie. Here's one example I took anyway.

And finally, here's the Strava map of the walk. 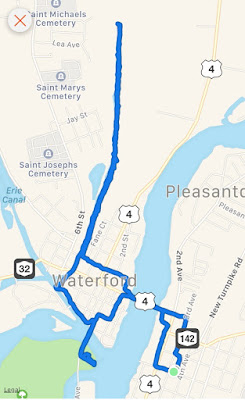 Posted by David Truland at 12:29 PM No comments:

Filling Out the Landscape Kit

It's been a while since I had ultra wide focal length capabilities. I most recently had a 17-40mm lens with a full frame body in November of 2013 and a 10-22mm lens with a crop sensor body in August of 2015.

The other factor was the extra reach between 35mm and 40mm. I've used the Canon 35mm f/2 IS USM and 40mm f/2.8 STM lenses enough to know that the 17-40mm lens would be much more useful as a general purpose lens.

So now I have a dedicated landscape kit in an economically sized backpack consisting of the 5D Mark III, 17-40mm and 24-105mm zoom lenses, the 40mm pancake lens and filters which fit both of the zoom lenses.

Here is how it's all packed. There's even room for a second, back up full frame body down the road. 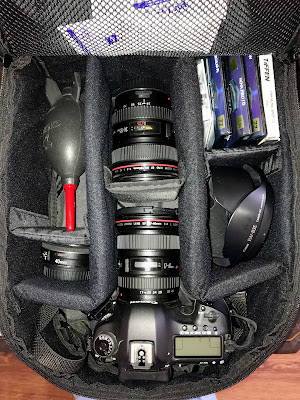 Here are some shots from this morning's walk on Peebles Island with the 17-40mm lens.

Posted by David Truland at 11:53 AM No comments:

One thing that's fun is to go back and reprocess files with updated software and the knowledge that's been gained about using the software over that time.

On June 12, 2013, following some heavy rain, I visited Cohoes Falls. I used a tripod extended above my head with live view and a cable release. Here's how I described it in a blog post from 2013: 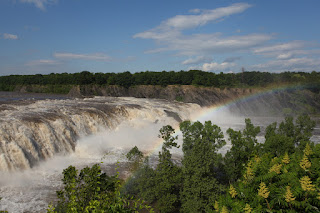 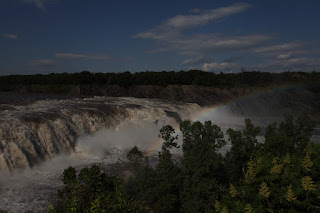 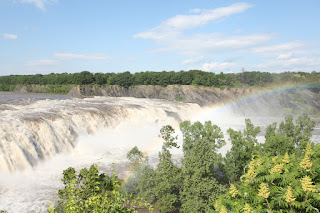 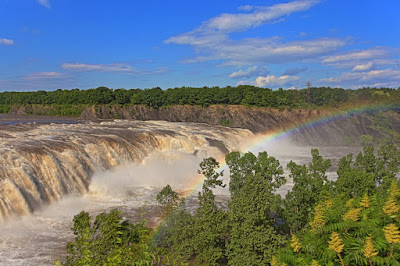 Today, I reprocessed the RAW files with PhotoMatix Pro 6 using its Painterly 5 presets. One thing that's different is the newer and better software has many options for dealing with ghosting and I can choose which file to use as the base. I chose the file with the slowest shutter speed so that the water is a bit more blurred. There's a reason I was looking through old landscape files which should become evident later in the week.

Posted by David Truland at 3:15 PM No comments:

This is a really long blog post with a lot of photos. This morning's walk was a 3.6 mile journey over to and through Waterford and up the old Champlain Canal trail - and back.

All photos were made with my 5D Mark III and 24-105mm f/4L lens. All, except the train, are 5 file HDR composites. The captions will show only the focal length and the letter designation of the shooting location in the google earth image at the end.

The beaver evidently does not like the canal drained for the Winter. 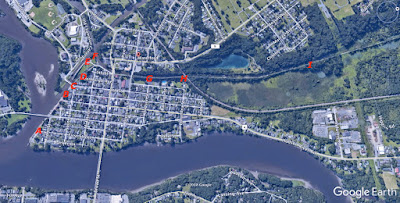 Posted by David Truland at 1:10 PM No comments:

Thursday morning I walked around Waterford after a decent snowfall with a lot of snow sticking to the trees. The sky was overcast (it was actually still snowing a bit) and there was no color to be found anywhere. Here are two scenes, HDR processed in PhotoMatix Pro using the monochrome settings, from that outing. 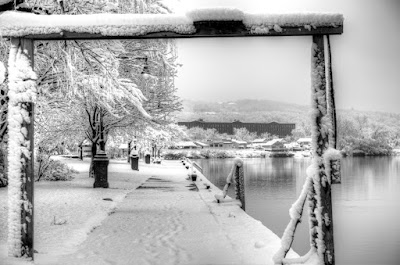 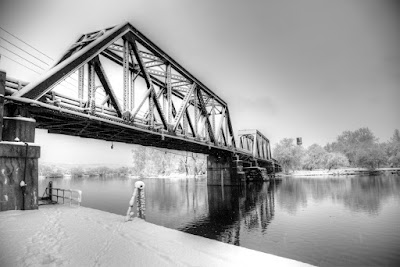 Today, I walked around Peebles Island with the sun in and out between clouds and a totally different color palette. These are also HDR processed but obviously with full color options. 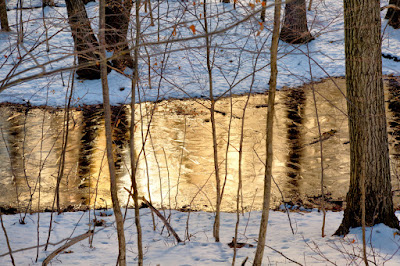 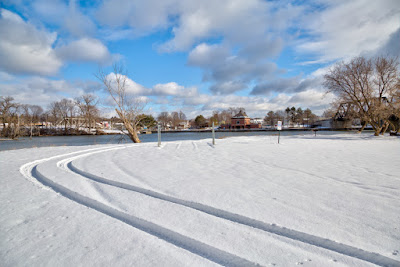 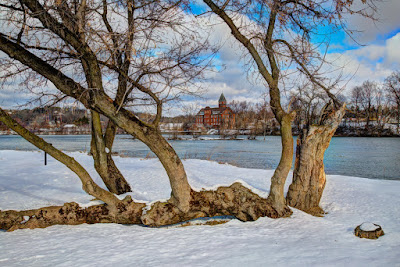 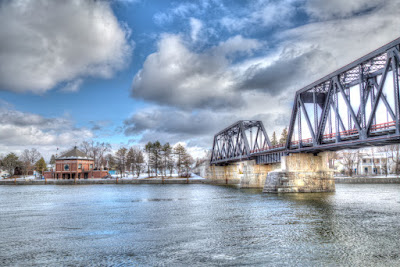 Posted by David Truland at 5:13 PM No comments:

Last Friday saw my area receive about thirteen inches of heavy wet snow which has mostly melted away by now. We're scheduled for another round of snow tomorrow through Thursday.

This morning was nice and sunny with temperatures below freezing so that the trails on Peebles Island were nice and firm. I wanted to try out a sling bag that's been sitting in my gear closet. The Loewpro Slingshot 302AW is big enough to fit the 5DIII and the M3 along with a few extras. In fact, the bag's a bit too big. If you fill it up it's too heavy to carry for long on the single strap. Less than filled and the bag seems way too clumsy for what you're carrying. The search for the perfect bag continues.

I got a couple of Bald Eagle shots and a Hudson River scenic looking East from the pavilion area toward the spot where I shoot the sunsets. Here's a Strava screen shot of the walk to which I've added some reference points. 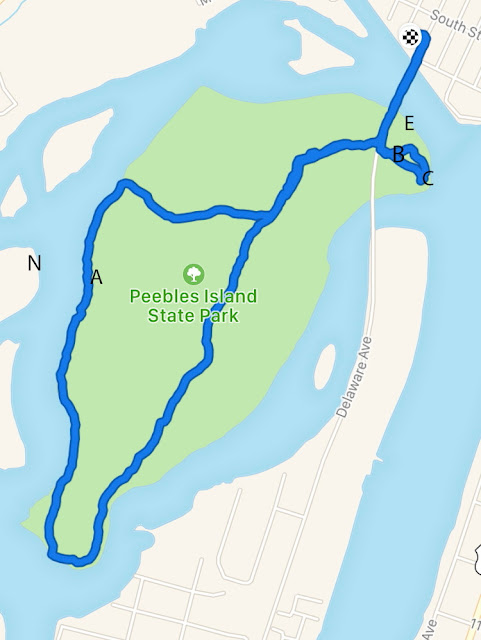 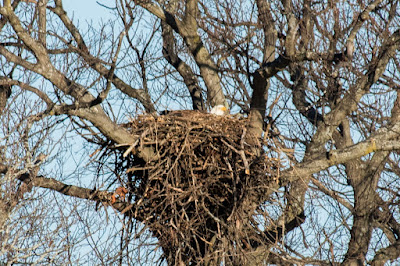 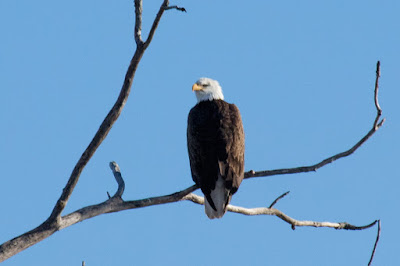 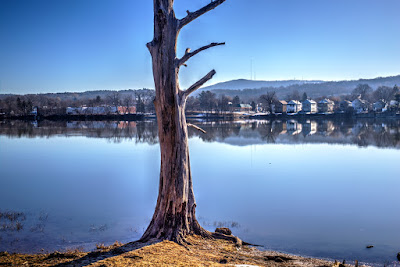 Posted by David Truland at 11:00 AM No comments:

Unlike some recent outings, I carried both systems out on Peebles Island yesterday morning. So I was equipped for both wildlife and scenics. It was decent conditions for both genres with the usual deer and eagles along with some trail scenics and trail side features. 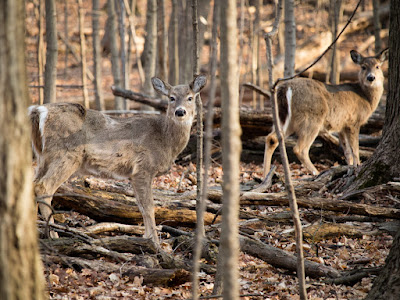 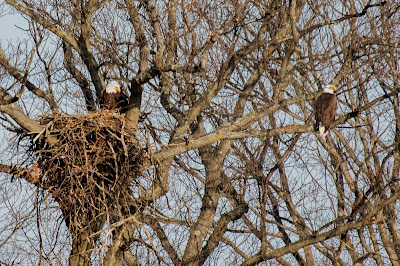 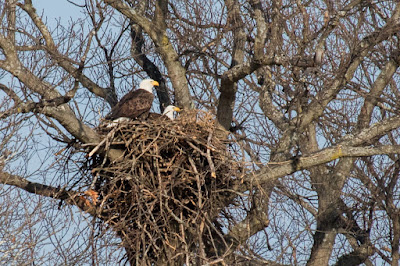 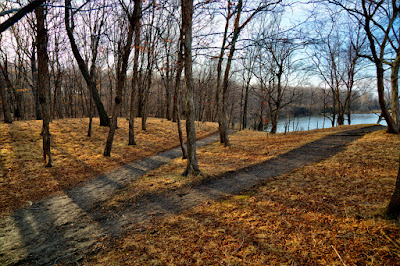 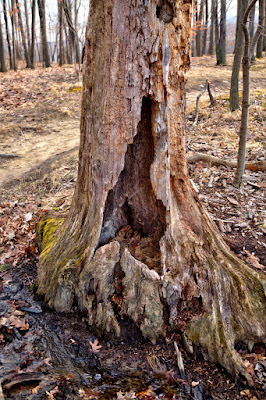 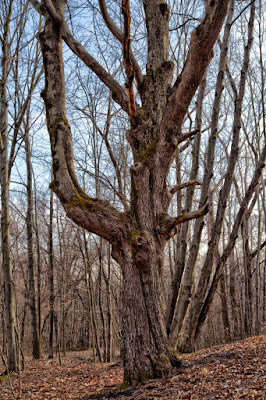 Posted by David Truland at 6:13 AM No comments:

I've been doing some housekeeping on the Zenfolio hosting website and have consolidated all my sunset photos from the foot of 123rd Street into a dedicated gallery.

The earliest image I have is from August, 2012 and the most recent is from earlier this week. The gallery currently contains 76 images.

You can view the gallery at http://trulandphoto.zenfolio.com/hudsonriversunsets. Here are four representative images from different years going backward in time.


Posted by David Truland at 6:22 AM No comments:

Email ThisBlogThis!Share to TwitterShare to FacebookShare to Pinterest
Labels: HDR, Misc., Scenic
Newer Posts Older Posts Home
Subscribe to: Posts (Atom)
To view larger images simply click on the image then click on it again. You can then simply use the back button or swipe to go back to the blog.