While browsing BestBuy.com I ran across an almost half price deal on a film scanner. I've been keeping an eye out for something like this to scan some of the multitude of slides from my film days. It was actually in stock at my local BestBuy so it was ready for me to pick up less than an hour after I ordered it online.

The ION "Film 2 SD Plus" Film Scanner will scan color and B&W negative and positive (slide) 35mm film as well as 110 and 126 size negative strips. It saves the JPG images it creates on an SD card. While there is software for PCs and MACs it functions independently of a computer and I plan to simply plug the SD card into my laptop to transfer files.

The files the scanner produces are 4416 x 2944 and the few I've processed range from 5MP to 6MP depending on the scene. Here some I've reduced in size to 1200 x 800 with no other post processing added.

These shots were made with Fuji Provia 100 which is an E6 process slide film. The location is the Adirondack Balloon Festival in Glens Falls, New York in October of 1995. 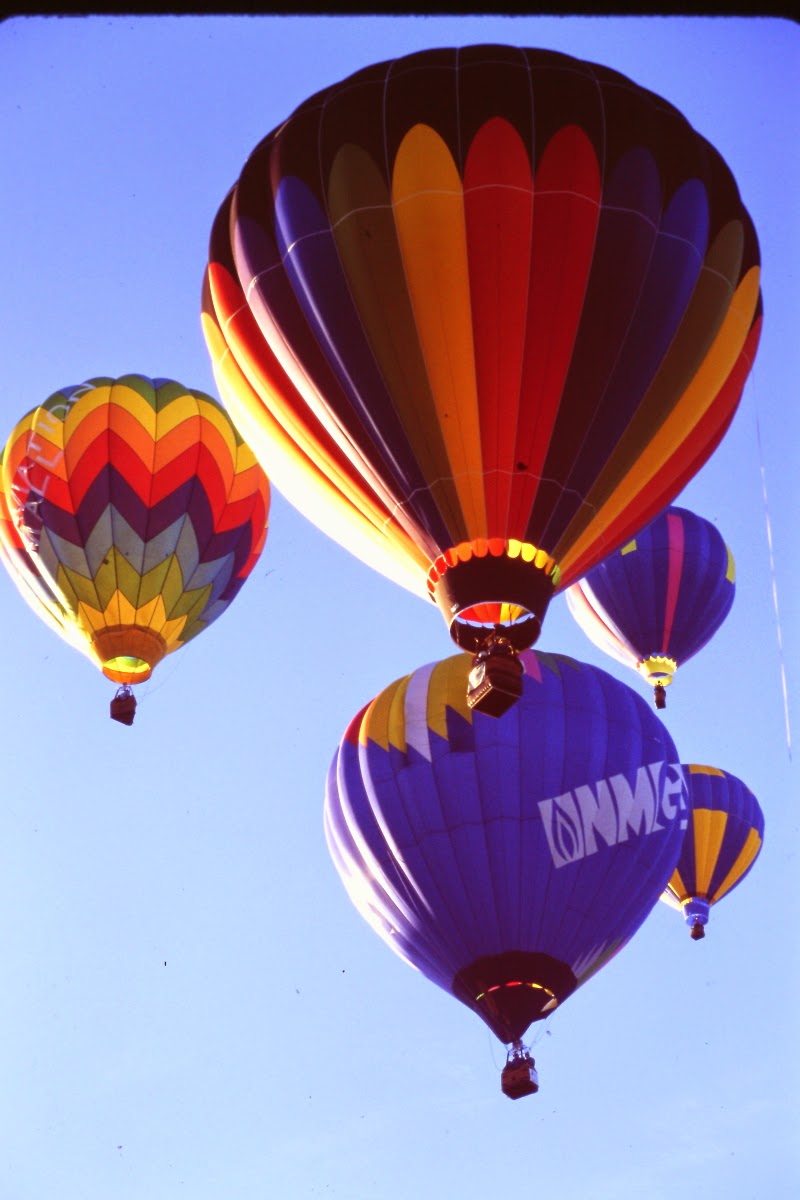 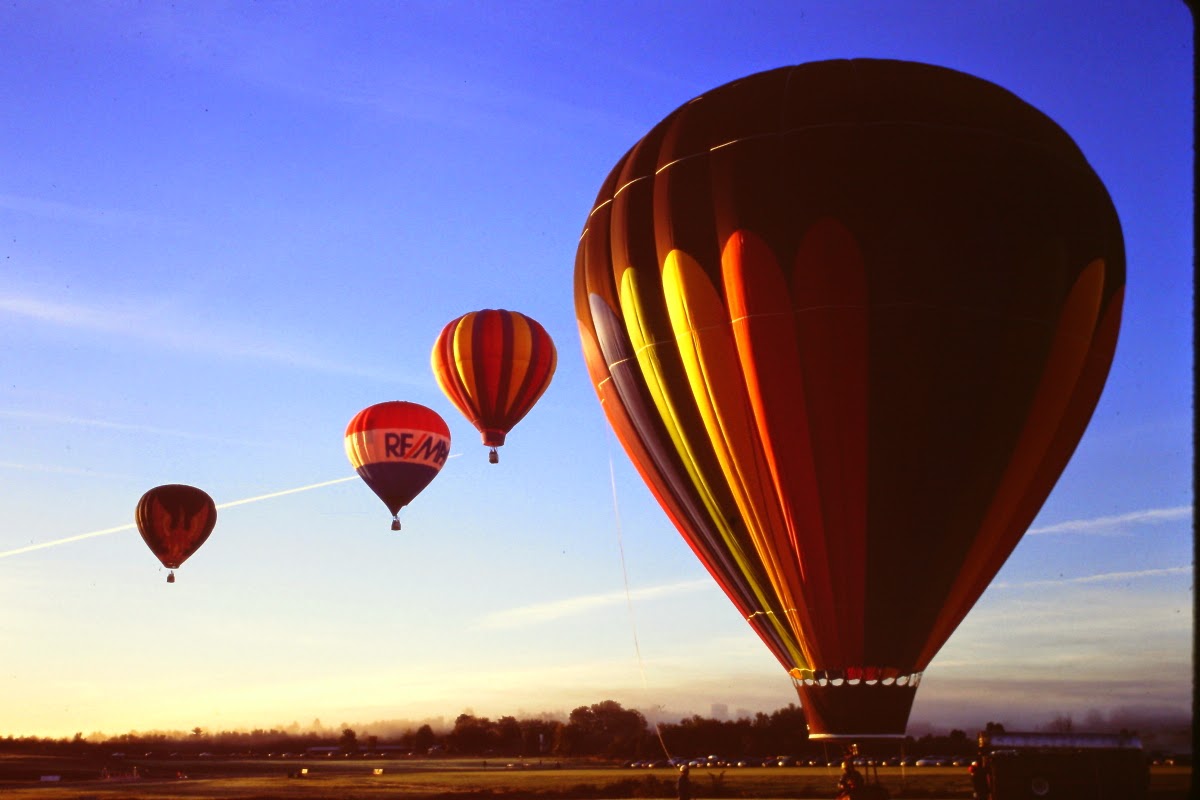 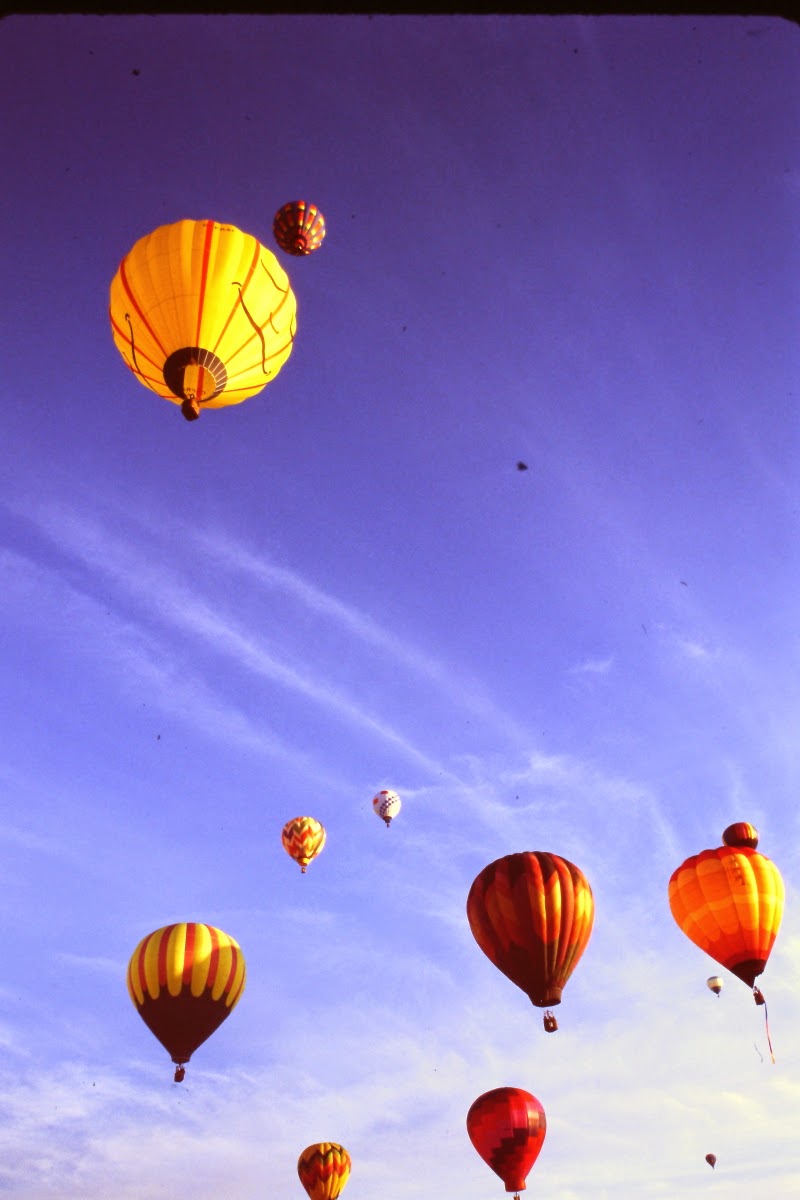 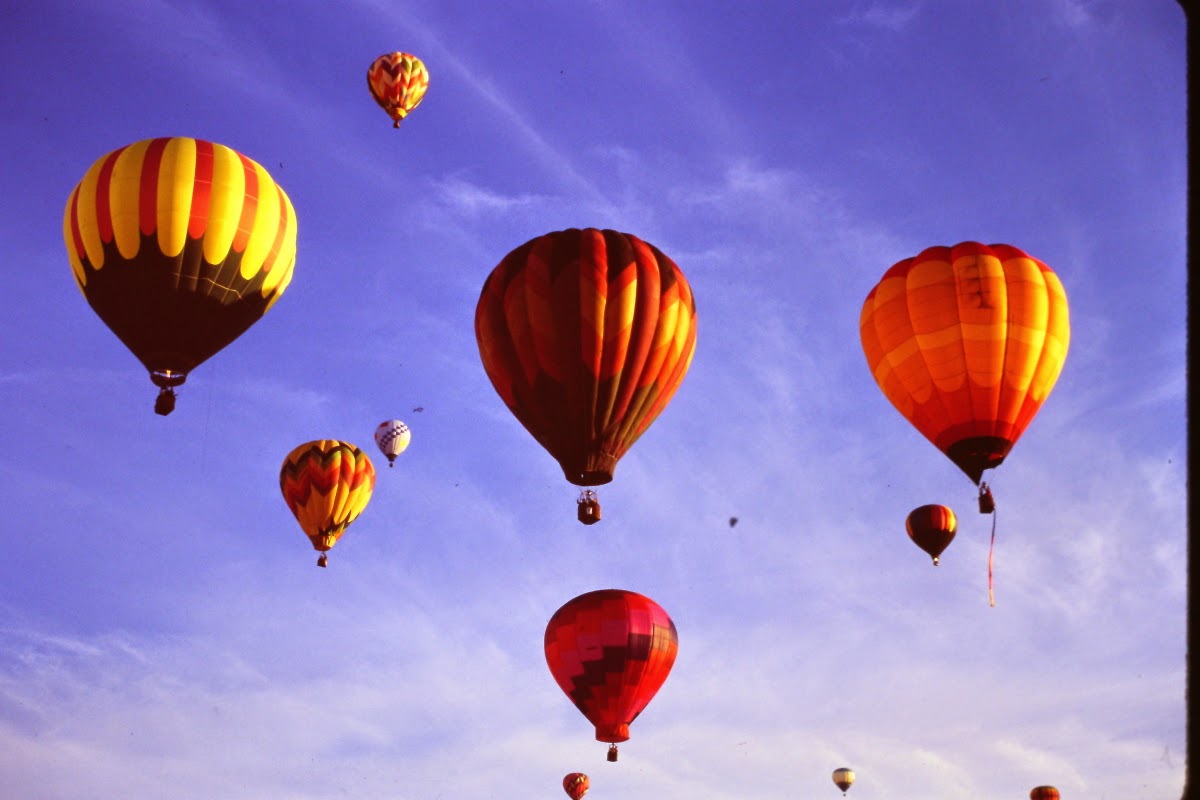 Posted by David Truland at 2:17 PM No comments:

The Canon is a rectilinear lens. Wikipedia explains that "a rectilinear lens is a photographic lens that yields images where straight features, such as the walls of buildings, appear with straight lines, as opposed to being curved. In other words, it is a lens with little or no barrel or pincushion distortion. At particularly wide angles, however, the rectilinear perspective will cause objects to appear increasingly stretched and enlarged as they near the edge of the frame."

The Sigma is a diagonal, or full frame, fisheye lens. Wikipedia's explains that "as fisheye lenses gained popularity in general photography, camera companies began manufacturing fisheye lenses that enlarged the image circle to cover the entire rectangular frame, called a 'full-frame fisheye'. The picture angle produced by these lenses only measures 180 degrees when measured from corner to corner: these have a 180 degree diagonal angle of view..."

Basically, although the focal length is the same, the field of view is quite different and while the lines remain straight in a rectilinear lens they do tilt.

Here are two versions of the identical scene with both lenses. First, unaltered by software straightening and then with distortion correction applied in Photoshop Elements. Both shots are at 10mm, f/8, 1/500 second and ISO 100.

Posted by David Truland at 3:18 PM No comments: