I posted last year about shooting a cabaret concert of a local high school swing choir with my 5D Mark II and 70-200mm f/2.8 lens. You can read that blog post here.

Last evening was this year's version of the concert and since I sold the full frame 5DII back in February, I needed to use crop sensor bodies for the event. The equipment I chose to bring with me was the 7D with the 70-200mm lens and my old 50D with the 24-70mm f/2.8 lens. So, while last year I had 70mm to 200mm available to me, this year I had the equivalent of 38mm to 320mm available.

In reality, noise wasn't a problem at all, the biggest issues being the uneven lighting, both in terms of intensity and type of lighting (color balance). Below are four examples, two with each setup.

Focal lengths are the real numbers so you would have to multiply by 1.6 to get what the full frame field of view equivalent would be. The rest of the shots from the evening can be viewed in a gallery with other concerts at http://trulandphoto.zenfolio.com/schoolmusic2014.

Posted by David Truland at 5:08 AM No comments:

When Will It Be This Year?

I've shot the same little bunch of Crocus each of the last two Springs. The Crocus blossoms last for several days but when they appear can vary widely.

It is looking like this year will be more like last year than the year before. Currently, the patch of ground where the Crocus are waiting to pop up is frozen and covered with several inches of ice and snow.

In 2012, only three days after this date on March 19th, the blossoms were up and showing. This shot was made with an EOS 5D, which I've since sold, and the EF 300mm f/4 IS USM, which I've also since sold. I suspect I also used Canon's 500D closeup lens for this shot but am not absolutely certain. 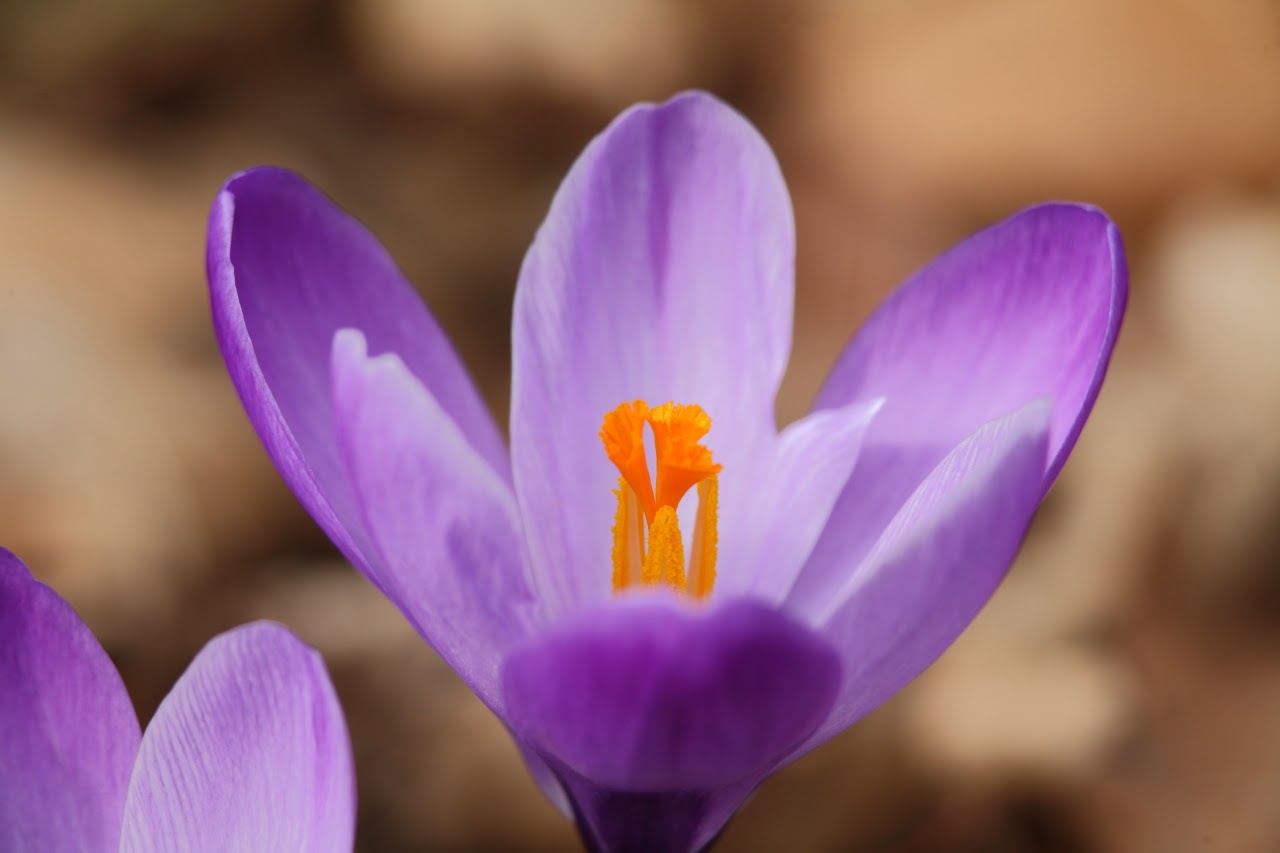 Last year, this same bunch of Crocus was up much later, as this shot dated April 15th shows. This was also made with the EF 300mm f/4 IS USM and an EOS 5D Mark II which I recently sold. 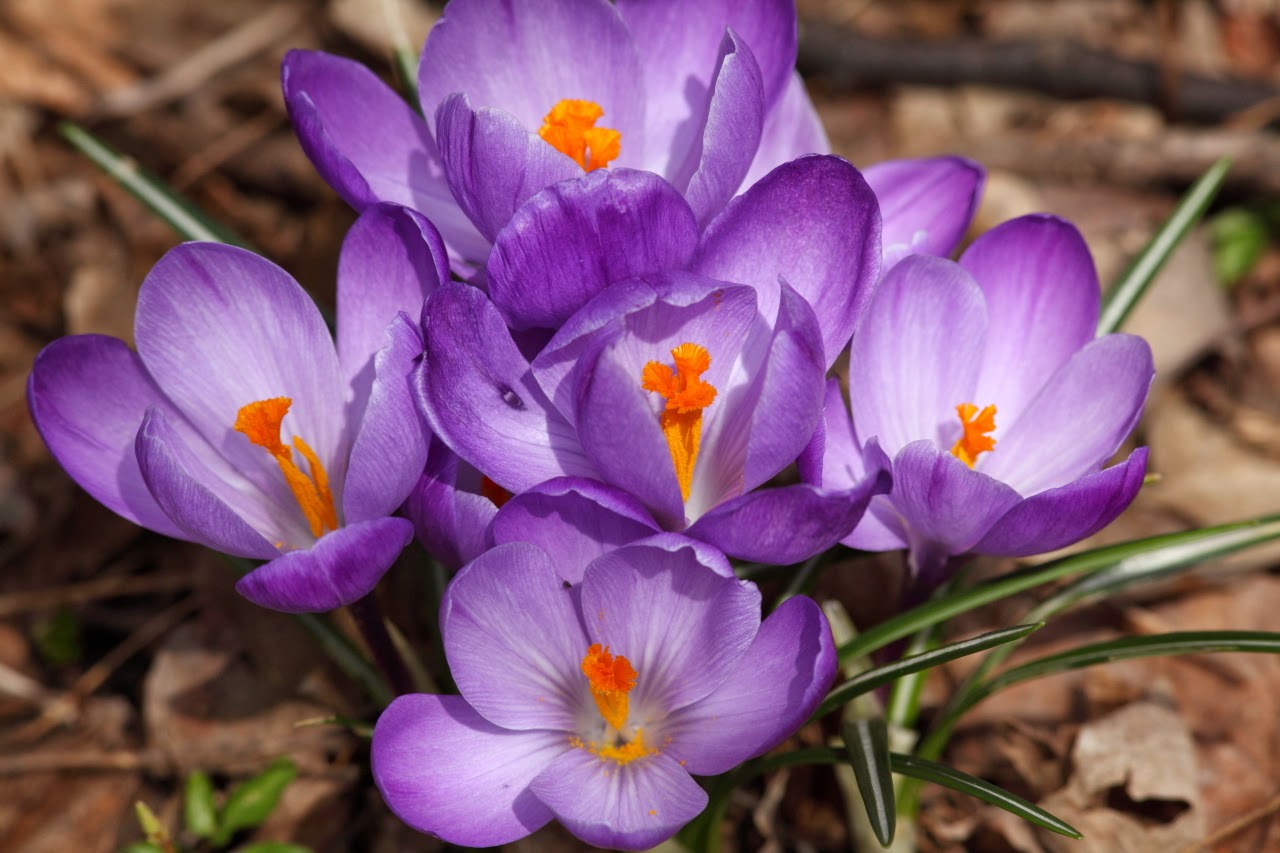 I'll keep my eye on this patch of ground for this year's appearance. I don't know if we can blame the Groundhog or not but I'm much happier with weather like 2012 than 2014.

UPDATE 3/19/14: While watching local news this morning I realized why the blossoms were up on this date in 2012. That year was the warmest March on record and the temperature on the 19th reached 78 degrees. Today, 30's with rain and snow in the forecast.

Posted by David Truland at 5:47 PM No comments: